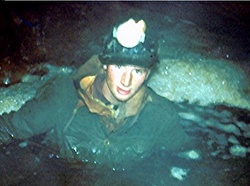 Barry King was born just before the outbreak of the Second World War and started caving with friends around 1955. The expeditions were mainly in the north west Derbyshire sector of the Peak District. He was a member of the British Speleological Society during the time he was active (until around 1963) and kept detailed records, with photographs. He was responsible for extensive explorations in Carleswark Cavern in the late 1950's and early 1960's and also for the definitive survey of the cave. His article on Carleswark Cavern, including the survey, appeared in BSA Cave Science, Vol. 4, No. 32, 1960. In addition to exploring and surveying, Barry participated in cave rescue, including the attempted rescue of Neil Moss.

Barry died in 2010 and his cave reports and photographs are now deposited with the British Caving Library. A transcript of his caving log in PDF format is available here. 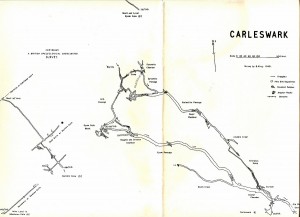 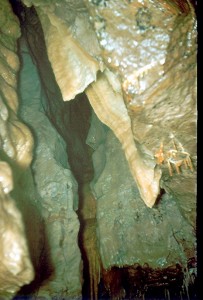 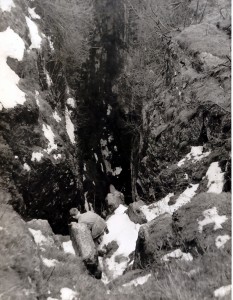 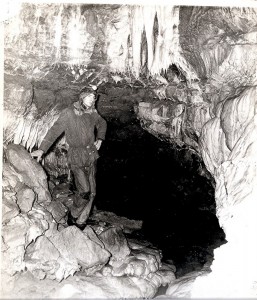 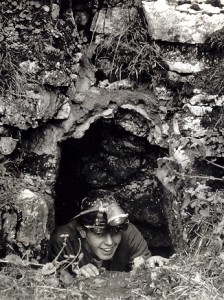 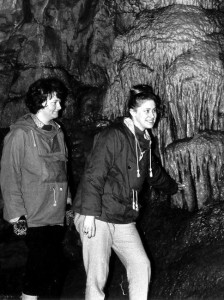