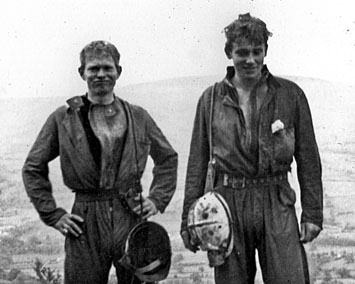 In late 1964, three young but experienced cavers from the University of Bristol Speleological Society formed the Independent Cave Diving Group. The three were ambitious, and determined to progress their successful caving careers into diving, but were unwilling to wait whilst going through the qualification process required to become diving members of the Cave Diving Group. So, after training themselves in swimming pools and quarries, the three targeted the sumps at the end of Swildon's Hole and Stoke Lane Slocker, meeting with considerable success.

The ICDG were in existence for just four months before the three members were able to join the Cave Diving Group, but in that time they extended Swildon's Hole from Swildon's 8 to Swildon's 12, and also Stoke Lane Slocker through several sumps.

Following Mike Wooding's death in 2006, a file of ICDG papers were passed on to John Gardner, a selection of which have been scanned and are presented here. They provide an interesting insight into an important phase of Mendip cave exploration. The originals are held in the British Caving Library at Glutton Bridge where they may be inspected.

An interview with Mike Jeanmaire on the BCA Audio Archive provides further insight into the story of the ICDG. 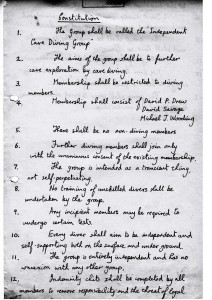 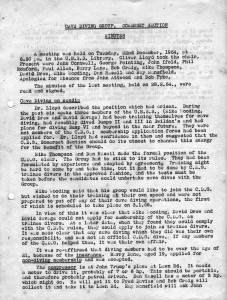 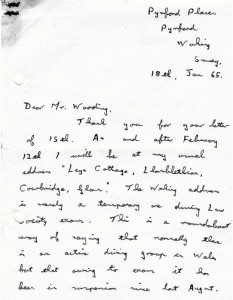 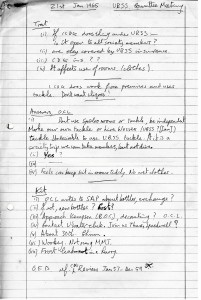