This is a scan of the seventh of Reverend William Black's caving photograph albums. It has no title, but is associated with two holiday spent in South Wales, one being in August 1939, and a holiday spent in Chapel-le-Dale in August 1941. This album is particularly notable for having some fine photographs of Penderyn Cave. This substantial cave was destroyed by quarrying shortly after, but a good description was published in 1941 - North. F.J. (1941), A Newly Discovered South Wales Cave [Penderyn Cave], The British Caver, pp: 59-64. 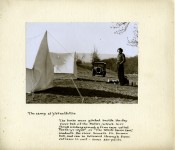 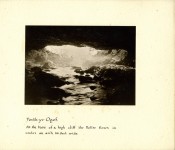 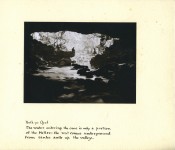 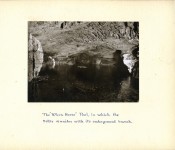 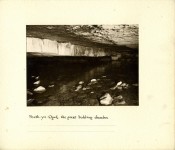 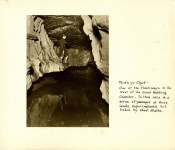 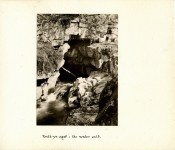 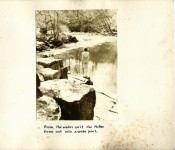 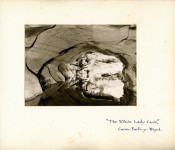 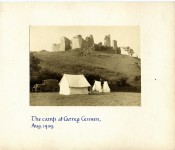 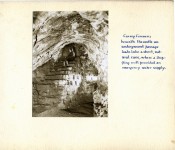 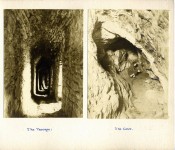 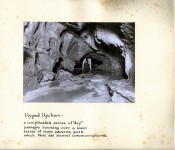 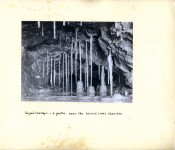 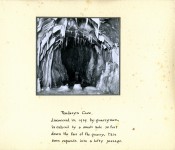