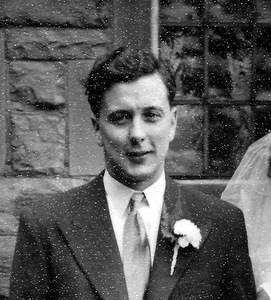 John Geoffrey Clarke (1928-?) - known as Nobby to his caving friends - was born in Sheffield to parents Colin and Elsie Clarke who had interests in caving and photography. Exposed to these from an early age, he became an keen caver, climber and photographer. John was educated at Netheredge Grammar School where he met a number of caving and climbing friends. From 1946-48 John did National Service for RAF in Harrogate. Following this in 1954 he was admitted to the Institute of Chartered Accountants where he gained a fellowship in 1965.

He caved regularly with friends including Barry Kendall, Brian Pickering, Geoff Salmon, Les Salmon and Pete Smith, who became the core of the North Midlands Group of the British Speleological Association. They caved mainly in Derbyshire, but also visited the other major caving areas, and John was seldom without his camera and flash. This was an exciting period for Derbyshire caving, with major discoveries being made in Peak Cavern and Giant’s Hole inter alia. He was involved with the major explorations made in Peak Cavern in the late 1940s, and with the discovery of Anniversary Hall beyond Moss Chamber.

John was a member of the Derbyshire Cave Rescue Association, assisting in many rescues including the Neil Moss incident. He also used his photographic skills to help raise funds for the North Midlands Group by selling postcards of caving scenes.

We would like to thank John’s son Adrian for generously donating some of his father’s photographs to the Library. 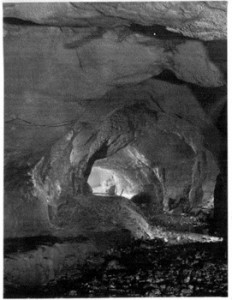 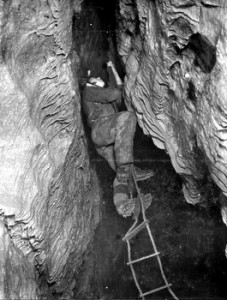 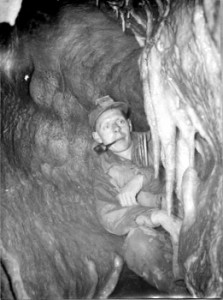 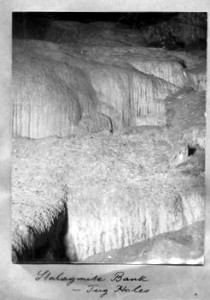 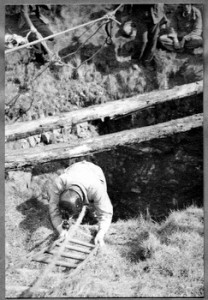 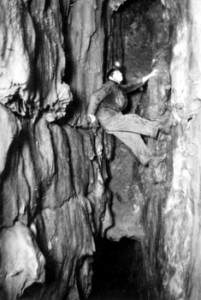 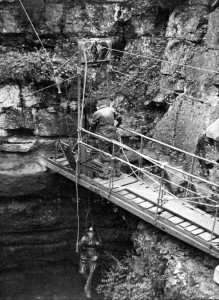 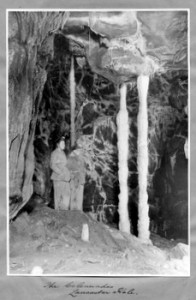 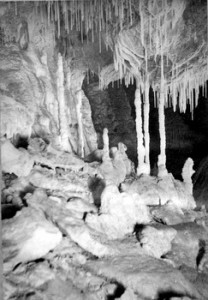